When WP7 came out I had been working with XAML and WPF for a while, so having these apps running under Silverlight got me immediately hooked. As soon as I got my hands on the SDK I wanted to build something, and at that time that manifested in an App that tracks some stuff for may all-time favourite band: Muse. It’s far from a complex app, but it was more of a way for me to check out the SDK and the Metro design principles. At the moment it just gets some news, tour dates and photos off of their website (kindly provided via RSS feeds) and presents them with a bit of a “Metro” twist. 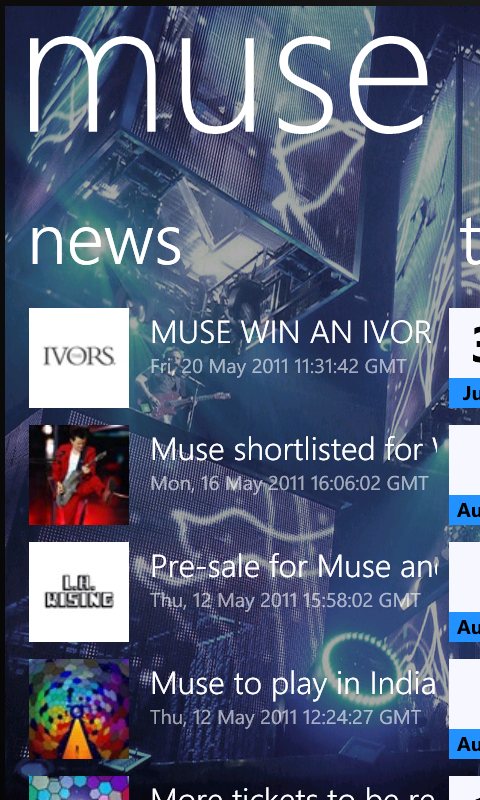 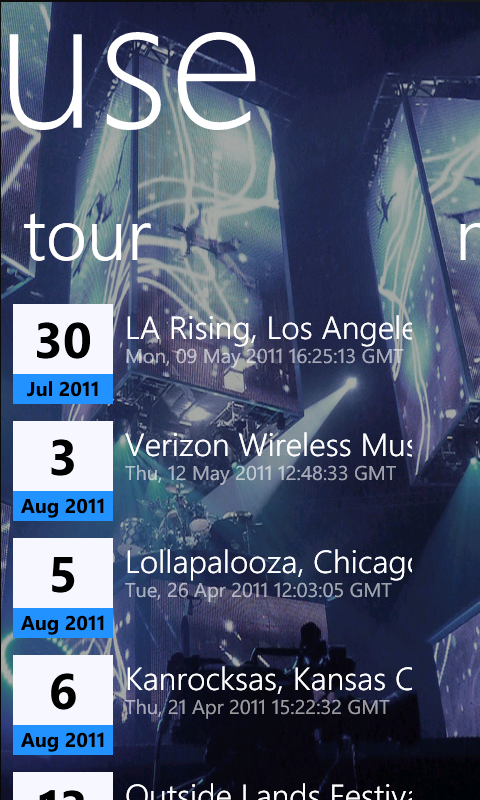 It received some good comments at the time, and still gets some downloads (there’s always another Muse fan out there, hah!), plus it is my favourite band so I do occasionally jump back into the code and fix a few bugs (nice from Microsoft to provide stack traces for occasional crashes) or add a few features. 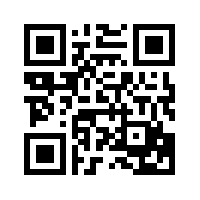 Scripting the installation and personalization of the Windows Terminal